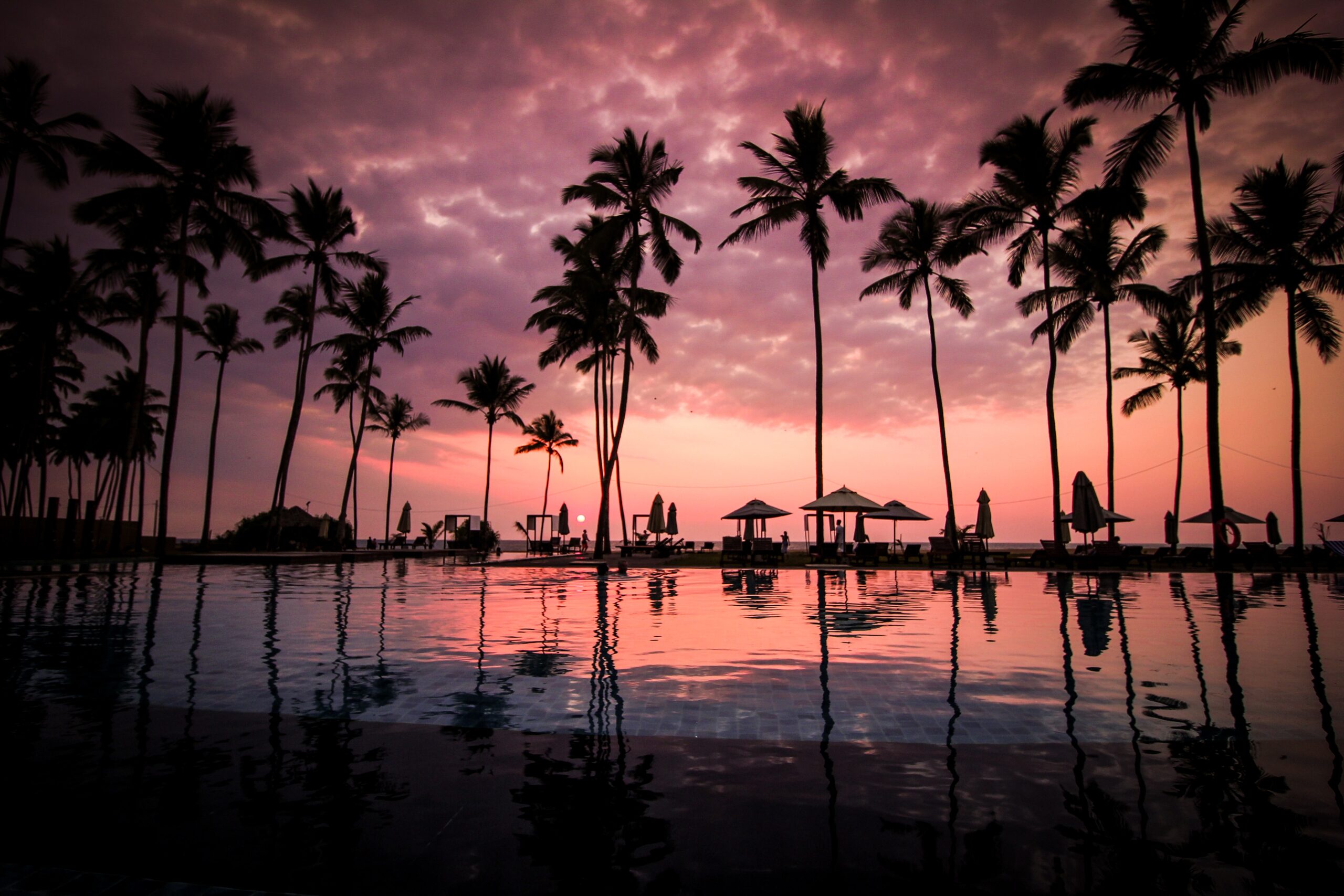 The Timeshare Industry is wrought with disinformation and secrecy, often seeking to entrap their consumers with false promises and deceptive contracts. But, once the fraud is uncovered, how does a Timeshare owner free themselves from their contract? The simple solution would be to just sell their Timeshare to someone else, but the Resorts are well-prepared for this route, and reselling a timeshare can be just as worrisome as purchasing one.

There are several reasons why an owner may consider reselling the Timeshare instead of pursuing legal divestment, the first among these is convenience. When an owner first learns that they have made a costly mistake, they scramble to be rid of their timeshare as quickly as possible. Litigation takes time, money, and unlike Fraud companies that “guarantee” success, you must be able to win in court to succeed. Consumers who have just learned that they have been scammed are reluctant to pay up front for anything, but the ability to sell for a low fee through a service and reclaim some of their losses immediately is an enticing prospect.

Some owners are in a different set of circumstances entirely, aiming to trade in Timeshares to either rent out to others, or turn a profit. They are often told in initial meetings that the timeshare was a good, safe investment, that reselling them is a simple process, and that there are even tax breaks and exemptions for owning or selling off a Timeshare. However, no such tax breaks exist, and instead, the ever-rising fees create a debt that can negatively affect your credit score.

The Issue of Timeshare Value

The key issue behind reselling however, all lies within a single question; “What is your timeshare really worth?” In the end, an item or service is only worth what a consumer is willing to pay for it, timeshares hold no intrinsic value whatsoever, and typically, are worth $0.00 from day one. The ‘Point Systems’ used by resorts do not correlate to a real monetary value, with high-interest rates and fees that will only ever rise, never fall, no matter how good a deal you were promised. A Timeshare Resale company may claim to be able to sell your timeshare for thousands of dollars, but a deal must still be struck to begin with, and even if a rare sale occurs, the consumer may never receive the money promised, and they will probably never sell at all. After all, these companies are often former Timeshare salespeople.

The Dangers of Reselling

Timeshare reselling relies on the owner and the prospective buyer to both fall into the same pitfalls, creating a vicious cycle of debt and desperation. One ploy that has become distressingly common is to receive a statement from a company claiming that they have located a buyer, or have a list of interested buyers already prepared, and that all they need from the Timeshare owner is a wired payment to a lawyer to close on the property. Sadly, it is all a scam, and no such lawyer, company, or buyer truly exists. The fee is always up front and a single payment, and upon request, they will always have an excuse ready for noting the lack of legal documentation. Reselling can be completely legitimate, and in extremely rare cases, do sell, such as Condos located in the Swiss Alps. In almost every consumer report regarding Timeshare Resale however, the promise of resale programs is completed fabricated. Pursuing a legal alternative to divest of your timeshare is always the preferable method.

To learn more about the total costs of a Timeshare, visit, https://thetimesharelawfirm.com/