Tricks of the Trade: Clarifying the Timeshare Sales Pitch 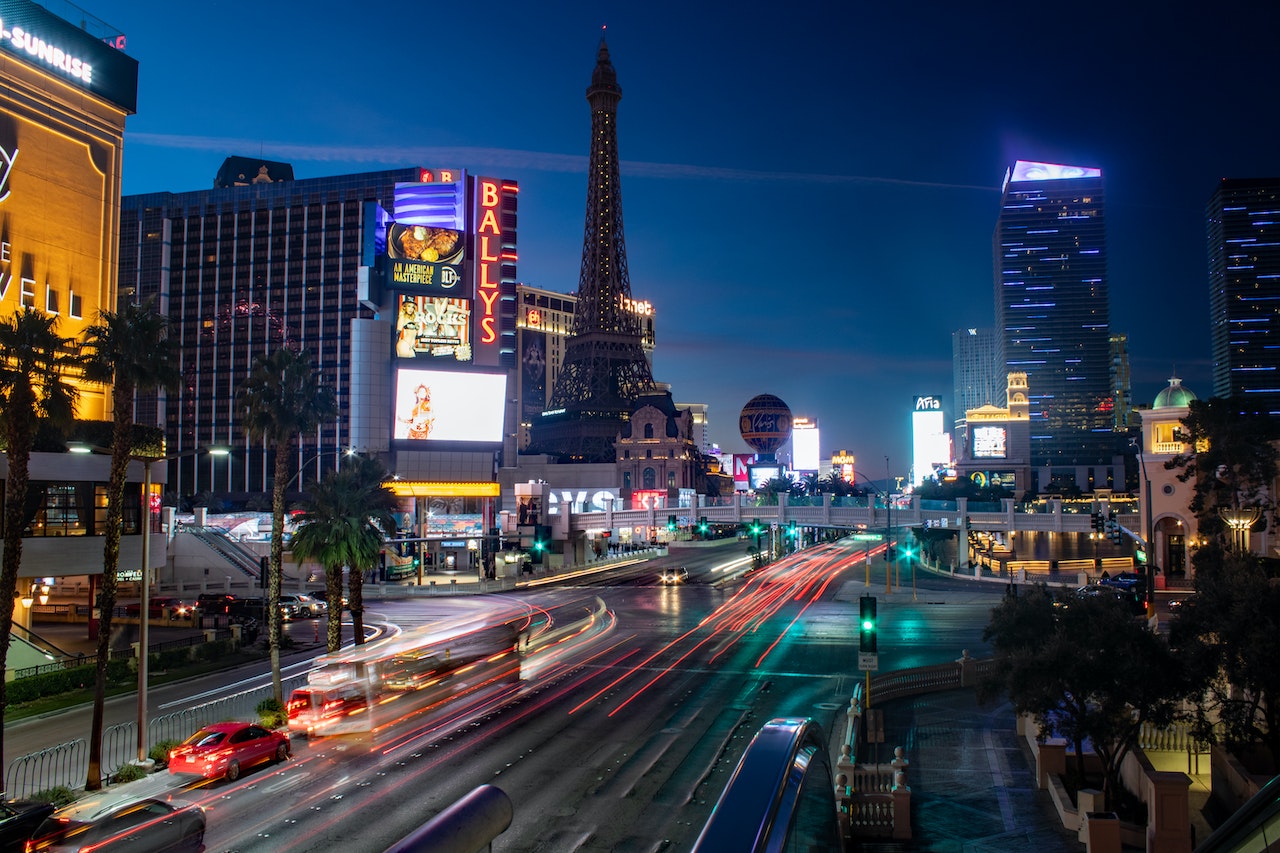 Tricks of the Trade: Clarifying the Timeshare Sales Pitch

The Timeshare Industry thrives on deception, misdirection, and overwhelming pressure, they entrap consumers into high-pressure sales presentations. It’s imperative then for consumers to be informed of these situations, as to best prepare and avoid them if possible.

A recent story coming out of Las Vegas, Nevada, first reported by Channel 8 news, speaks of a family going through this process. They had purchased a timeshare in 1998, under Diamond Resorts. For a little over 20 years, they had few issues, however, their problems began in 2021. On advisement from the resort, they decided to upgrade their timeshare package. But instead of a better deal, they were dealt an extreme monthly fee and heavy restrictions on the use of their timeshare, realizing then that they were charged more per month than it was worth annually. What happened between then and now?

The confusion first began not in the conference room, but completely above the heads of consumers. Diamond Resorts was bought by Hilton Grand Vacations in August, 2021. Diamond and Hilton are one and the same, Diamond Resorts now operates as a Subsidiary company, a brand among countless others managed under Hilton. Instead of continuing to honor the agreement made under their old name, they were misled into signing a completely different contract. It was after the deal was struck that they realized the agreement wasn’t even a deeded timeshare, but membership to a ‘Vacation Club’.

A timeshare by traditional definition used to be a deeded property that you and up to 51 other weekly owners purchased and maintained collectively. Sadly, these true Timeshares are a rarity, and what the Resorts sell to consumers are merely club memberships. They may claim to have a deed attached to them with a listed room number, resort name, and week number, but these are often Sham Deeds that only entitle you to the use of arbitrary ‘points’, not actual ownership of the property. These ‘Point-systems’ do not correlate to any monetary value, and the usage of these points is determined by the resorts and their booking companies on a whim, rather than any contractual agreement. That means all verbally promised usage rights don’t exist in the agreement.

Fortunately for the family, they caught on to what was happening. They opted for a legal route, and aimed to take Diamond Resorts to court. Their investigative team came across evidence of fraud on Diamond’s part, and Diamond Resorts agreed to settle the issue.

A licensed attorney can help you break from your timeshare contract, even when the situation seems too insurmountable.