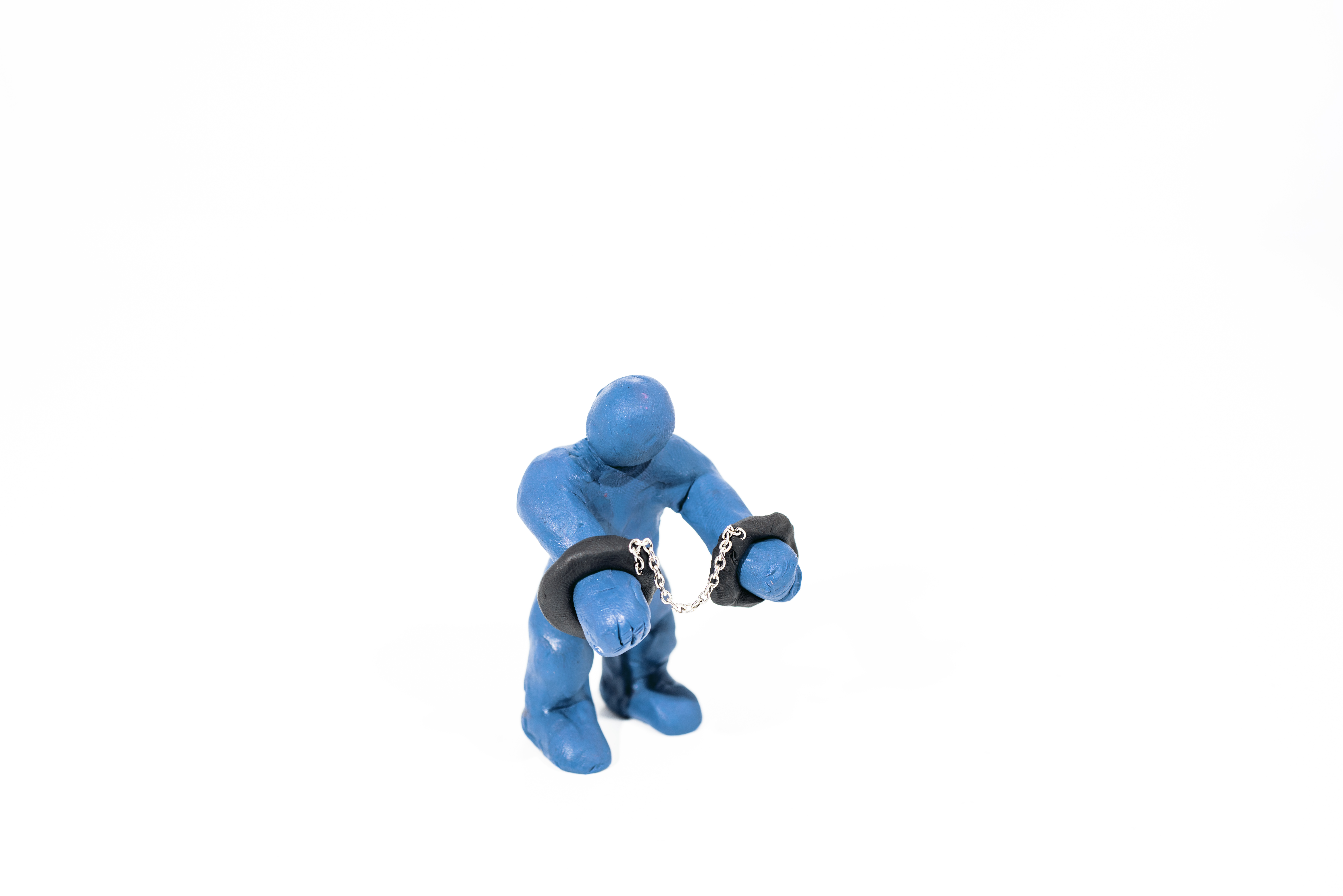 The FTC has released an article detailing a timeshare exit scheme that is in the crosser hairs of Wisconsin’s attorney general. They filed a suit against a company called “Consumer Law Protection,” and their related companies, owners and operators. The scam targeted the Elderly and was able to pocket over 90 million dollars from its victims.

This scam used high-pressure sales tactics as well as multiple different company names to hide their actions. The Scammers would force elderly victims to hand over thousands of dollars for timeshare services they never intended to deliver.

The scammers operated under many names, including “Square one,” “Consumer Law Protection,” “Premier Reservations Group,” “Resort Transfer Group,” and “Timeshare Help Source.” They used in-person seminars and direct mail to put pressure on senior citizens to make them pay for bogus services.

The FTC also reported on the harm done to the victims of these scammers.

As of now, the FTC wants to state that this is an ongoing case with “reason to believe” that these people are doing something illegal. Ultimately, they are innocent until proven guilty by a court.

Desperate people often turn to these Scammers, and it is hard to know what to look for, however, the FTC also just released an article on how to look out for these scammers. Their tips are listed below.

While we applaud the action taken by the Wisconsin attorney general, It is important to remember that these scams are common in the other 49 states across the country. Rather than celebrate this as a victory, it should be a warning to us all on the importance of doing the research before handing your money over for a claimed timeshare cancelation that in reality is just Con-Artists (often former timeshare salespeople) that are trying to steal your money.